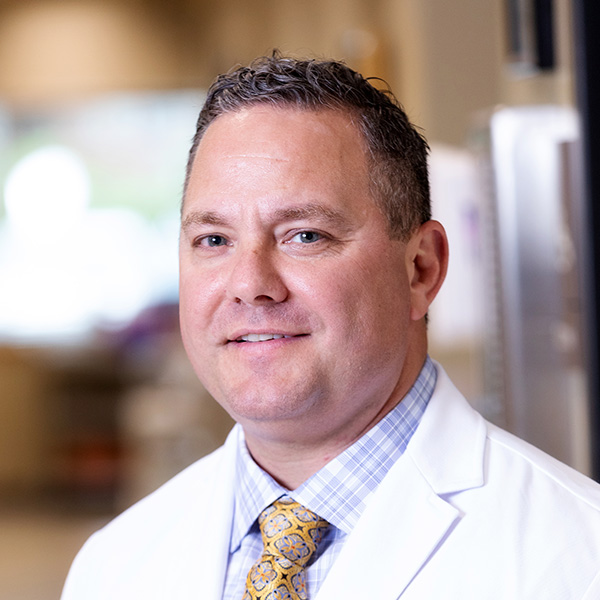 Born and raised in Baton Rouge, Dr. Riché takes pride in serving the community where he grew up. Though he completed his fellowship training out-of-state at Harvard School of Medicine, it was always his goal to come back to Baton Rouge to give back to the community that was a part of his upbringing.

Dr. Riché also has a special interest in athletics, particularly wrestling. He was on the wrestling team during his time at Catholic High School, and was also a Varsity Wrestler at Adams State University.

Dr. Riché specializes in the treatment of a variety of orthopaedic conditions and performs several orthopaedic procedures including: